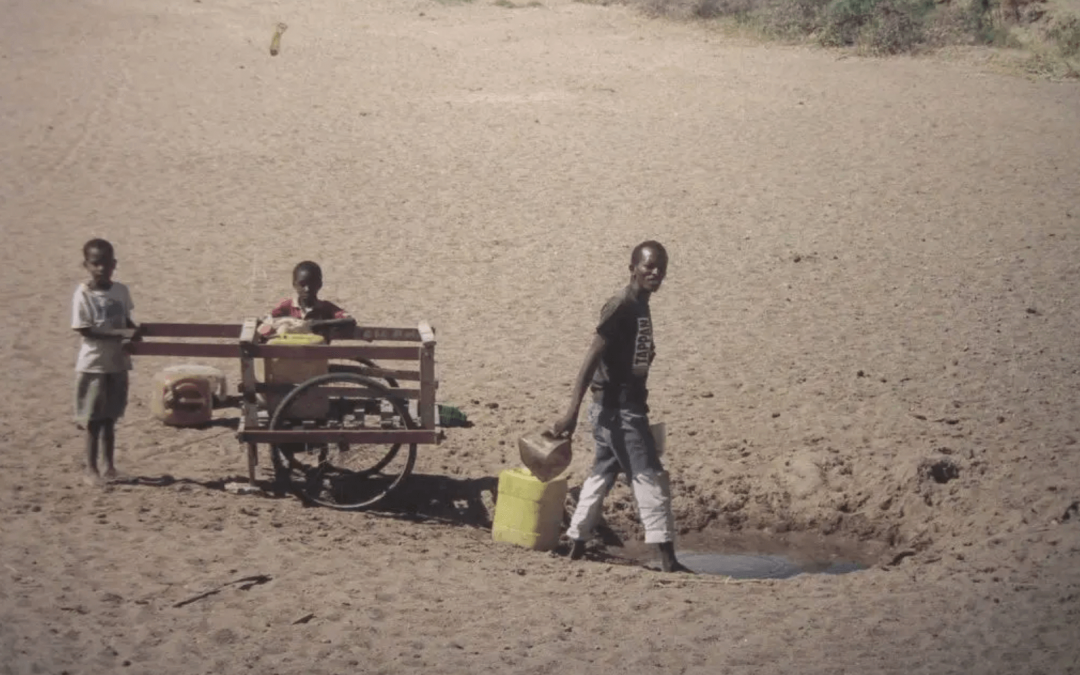 Initial anecdotal reports from the district hospital in Pap Onditi, Kenya, which serves the Lower and Upper Nyakach regions, report a 40-73% decrease in diarrhea since the introduction of the Friends of the Old (FOTO) project intervention using evidence-based microbiology in 2012. In February 2015, during the midst of a major cholera outbreak in the neighboring counties and nearby districts, Lower Nyakach was spared with no reported cases of cholera. The Deputy Commissioner for Nyakach sub county, which includes Upper Nyakach, stated that the recent cholera outbreak in Homo Bay and Migori counties cost the local governments over 100 million Ksh to treat and contain the disease, but not one shilling was spent in Lower Nyakach to combat cholera. Anecdotal reports from FOTO staff and village Elders expressed an 89-90 % acceptance and use rate of household chlorination of drinking water by the 14,000 families in Lower Nyakach. Of the schools visited, all reported dramatic decreases in absenteeism due to diarrhea illness. One hospital dispensary visit was conducted and the administrator shared that very little anti-diarrheal medications are being sold and treatment for diarrhea related disease is rarely seen.

Lower Nyakach, near Lake Victoria in western Kenya, has a population of 69,000 with over 60% living in extreme poverty. Lower Nyakach contains 180 small villages divided into 12 locations. Members of the Luo tribe represent the dominant ethnic population with subsistence farming and migrant labor as major occupations. The main sources of drinking water are unimproved and highly contaminated. Consequently, there has been a high incidence of waterborne disease in Lower Nyakach. The people of Lower Nyakach were not among the beneficiaries of improved water sources in the United Nations Millennium Development Goals (MDG 7C).

In 2012 Bright Water Foundation (BWF) teamed up with International Water and Health Alliances (IWHA) who introduced us to the community-based organization Friends of the Old which works in the 12 locations of Lower Nyakach. FOTO has a special focus on helping economically disempowered senior citizens who take care of grandchildren orphaned by HIV/AIDS. The top priority of FOTO is to eliminate waterborne disease in Lower Nyakach. FOTO partners with IWHA, which supplies monetary resources for program administration and for household chlorine use to all families. Bright Waters Foundation’s evidenced-based microbiology approach is being adopted by the general population.

BWF and IWHA identified the necessary tools to produce hygienically safe water and created a Safe Water Package (SWP) that FOTO supplies to families. It consists of: a solar cooker, a black pot, a water pasteurization indicator to verify when pasteurization temperatures are reached, and a ceramic water storage container with a narrow opening and a tap spigot, along with a 150 ml bottle containing a 1.2% solution of sodium hypochlorite (AquaGuard).

BWF trained FOTO staff members and supplied them with the Portable Microbiology Laboratory to analyze local drinking water using evidence-based microbiology methods that can be quickly understood and easily used in rural settings. A unique aspect of using the PML is that it can demystify science and microbiology since it does not require extensive education or scientific training. The clear demonstration of water quality it provides tends to motivate changes in behavior. 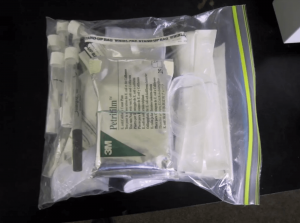 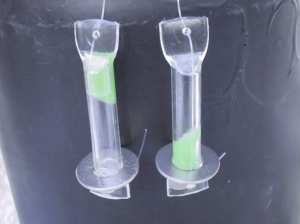 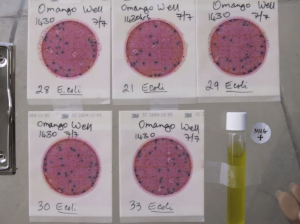 FOTO’s success in reducing diarrhea in Lower Nyakach demonstrates a model for community led total sanitation projects. The skills and talents of the FOTO staff and support from their Board are very impressive. FOTO has the capability to expand their influence into adjacent areas if funding would become available for staff building. The success of a water hygiene program is due to correct and consistent use of effective home water treatment and safe storage practices.