Why We Test For E. Coli 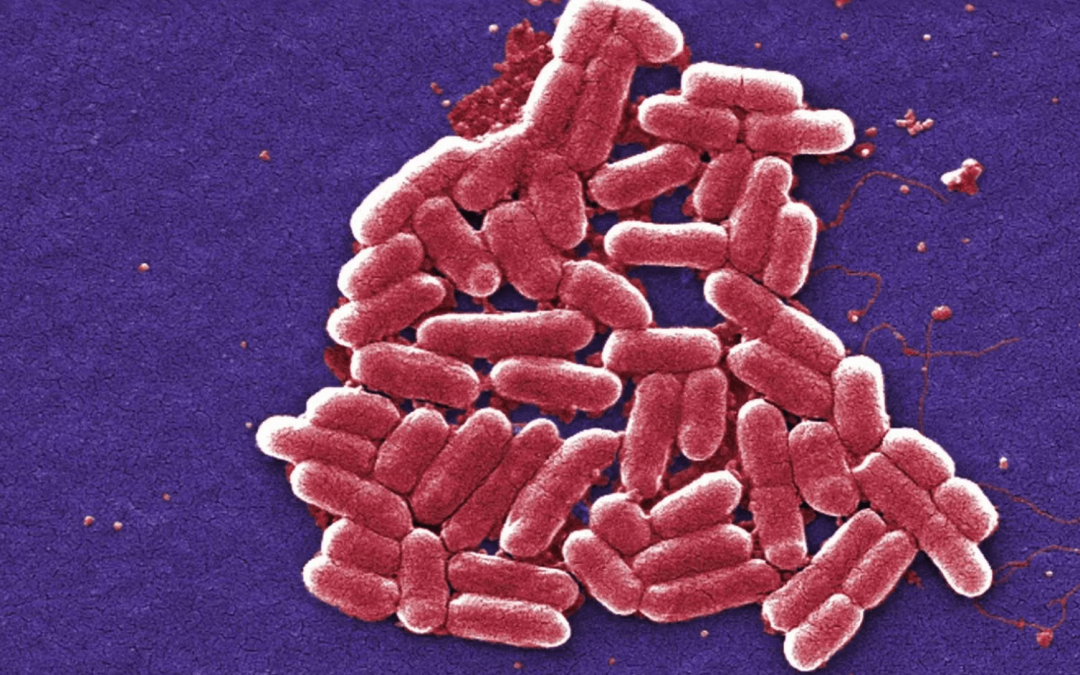 It’s important we test for disease-causing microbes, such as bacteria and viruses, as we attempt to verify whether water is safe to drink. But with so many out there it’s almost impossible and very impractical for people to test for all of them. Instead, we test drinking water for bacteria caused by recent fecal contamination, called Escherichia coli, known more commonly as E. coli.

E. coli has been a preferred indicator of bacterial contamination for decades for many reasons:

So not only does the presence of E. coli confirm that recent fecal contamination has occurred, it also alerts us to the possibility that disease-causing microbes may also be in the water and therefore the water needs to be treated before it is safe to drink.